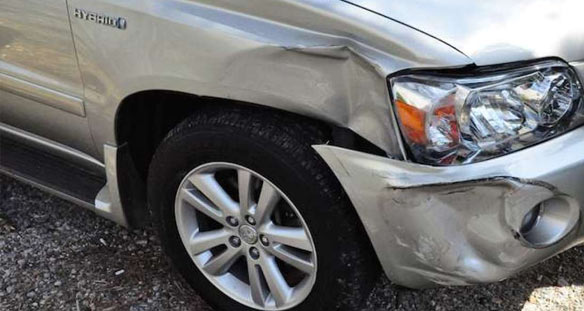 My Own Car Accident Claim – Part 3

I was in an accident back in May in which I was rear-ended by an uninsured driver. Luckily, my own policy has Uninsured Motorist Coverage which allows me to seek compensation through my own insurance company. My insurer also paid for the damage to my vehicle, though I had to pay a deductible for the […] 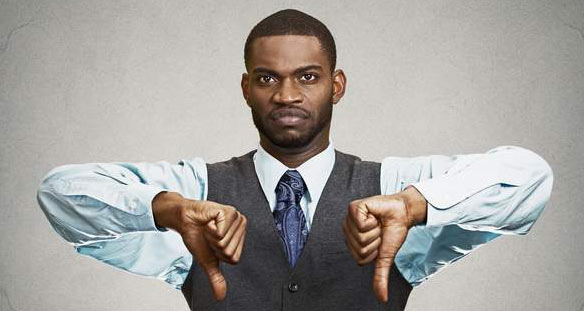 Perhaps it is coincidence but in the past year, our firm has seen more and more insurance companies taking positions over liability (i.e. who is at fault?) regarding car accidents, including rear end accidents and incidents where the other driver clearly failed to yield the right-of-way. I recently had a case in which my client […] 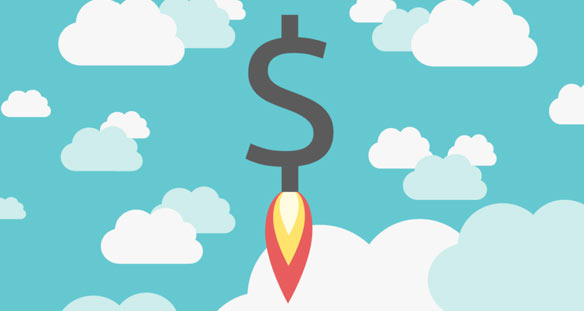 Hiring a Lawyer to Increase Your Claim Value

Many personal injury victims, be it from a car accident or slip and fall incident, initially try to take the simplest route and negotiate a settlement with the insurance company directly. This is understandable – we all want to move on with our lives. As a lawyer myself, I know that I am often the […] 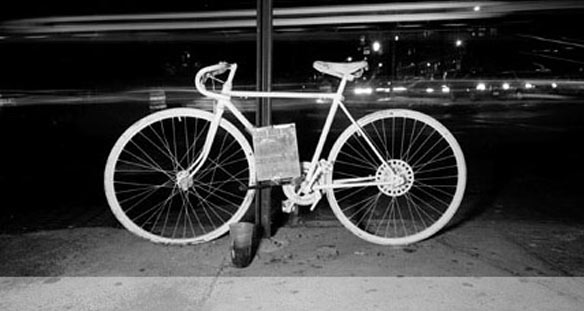 If you live or work in the Seattle area, you may have seen white bicycles or the outlines of pedestrians on sidewalks or along bike paths throughout the city and county. These are the results of a project known as Ghost Bikes – which works to raise awareness of bicycle fatalities and safety concerns. The […] 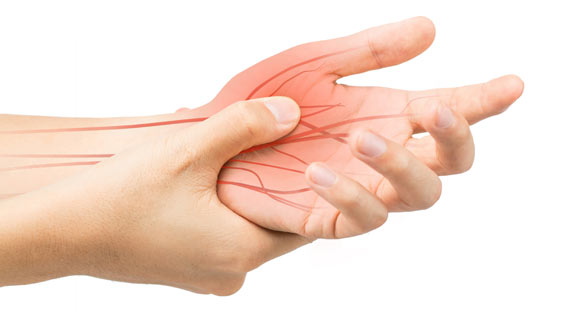 Back in May I was involved in an accident that an insurance company would undoubtedly call a low-speed impact, though it felt anything but low speed from my perspective in the driver’s seat. An uninsured driver – an elderly man driving an older model car – crashed into my fairly new car. My car’s bumper […] 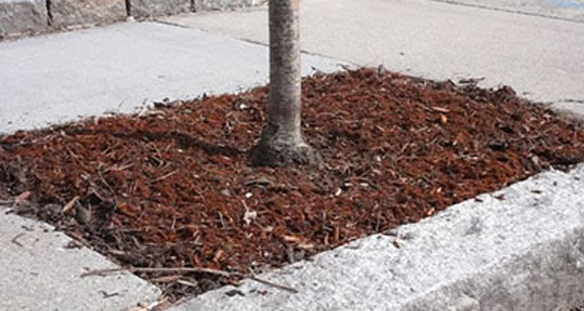 Seattle’s urban forest canopy covers 23% of the city according to the American Forests rankings. That places Seattle in the top 10 for urban tree coverage. While all these trees provide many benefits, such the removal of air pollutants and making the city more attractive, they can cause safety issues if they are not Properly […] 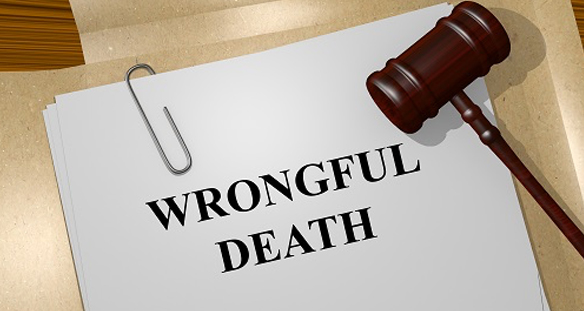 Division One of the Washington State Court of Appeals ruled on March 13, 2017, that the statute of limitations on a wrongful death case did not begin to run until the date the killer of a 12-year-old boy was convicted of murder. Alajawan Brown was killed April 29, 2010, when he was mistaken for a […] 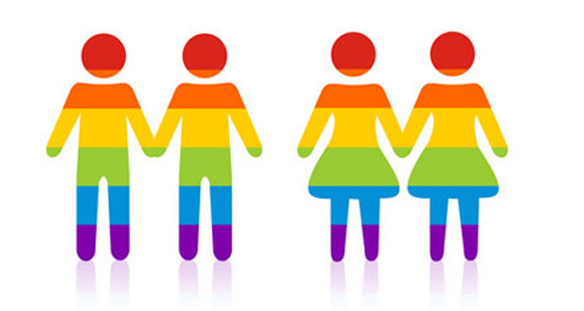 In February 2017, the Washington Supreme Court ruled that a flower-shop owner’s refusal to provide flowers for the wedding of a gay couple violated the Washington Law Against Discrimination (WLAD). The couple, Curt Freed and Robert Ingersoll, decided to marry after the Washington legislature legalized gay marriage in 2012. The couple had been long-time customers […] 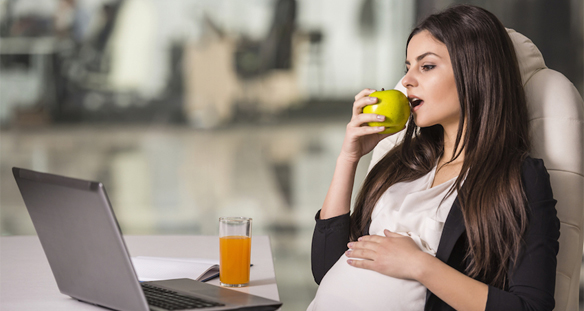 In May 2017, Washington Governor Jay Inslee signed the Healthy Starts Act into law. This law provides a number of protections and support for pregnant women—not only in terms of health care, but also in the employment realm. The law requires workplaces with fifteen or more workers to provide accommodation to pregnant employees, and prohibits […] 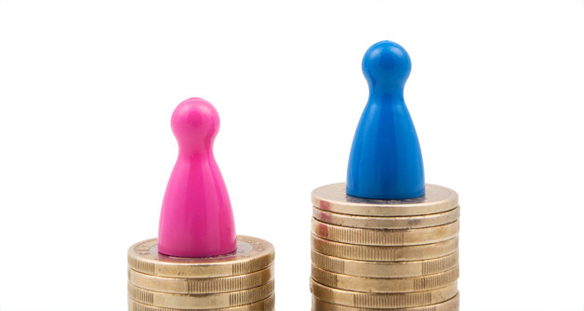 For the third year in a row, the Washington State legislature is attempting to pass legislation to close the pay gap between women and men. House Bill 1506 would require employers to have job-related reasons for differences in pay and career opportunities for men and women. It would also help uncover pay disparities between women […]